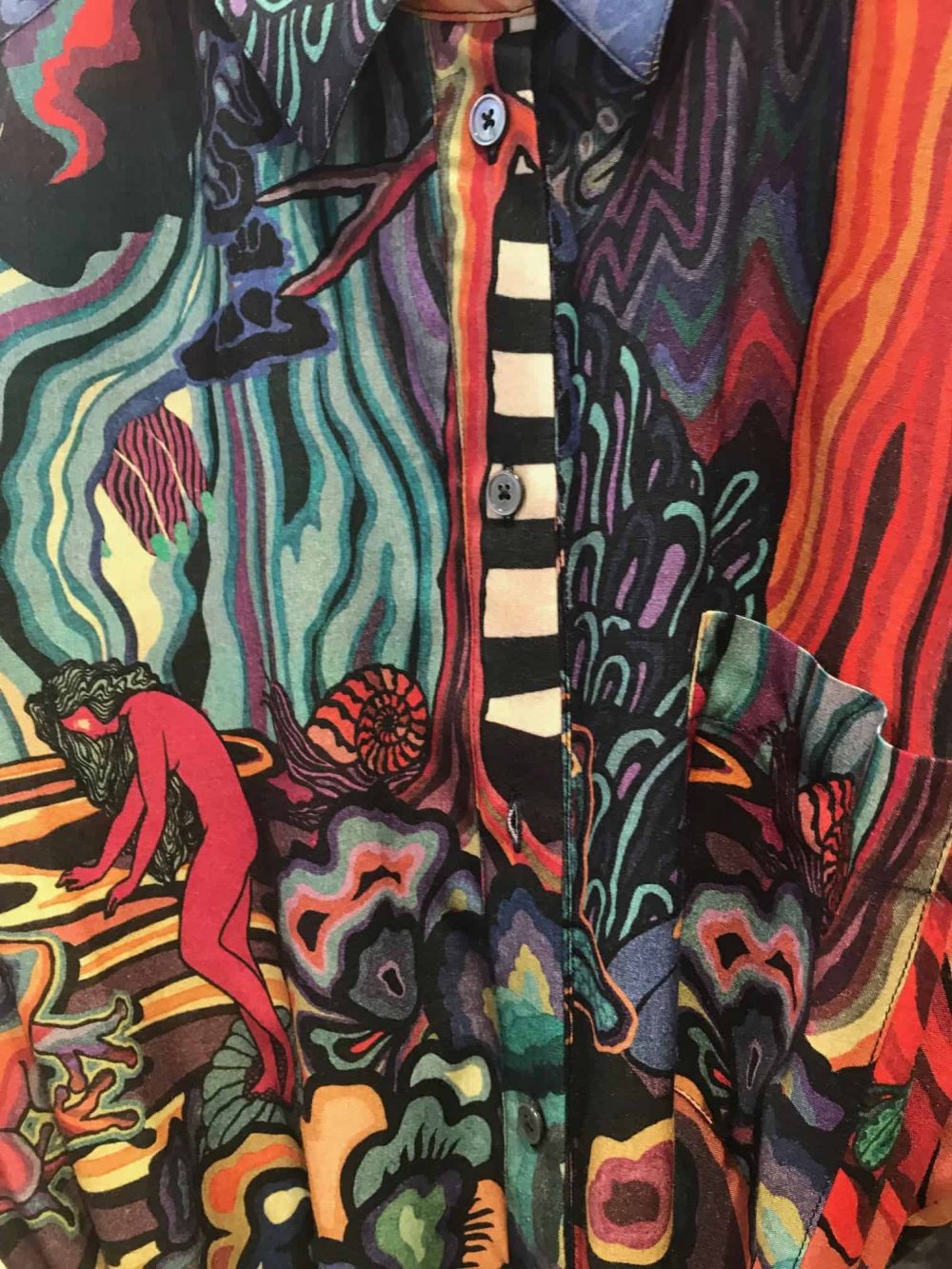 Paul Smith is cool like cool jazz. No wonder Patti Smith, Charlotte Rampling, Jane Birkin and Grace Coddington all have found his clothes supported their strong, assured personas. Visited regularly by the great man himself as well as by Fashion Tours London, Smith’s shop on Albemarle Street lets you in on the cool immediately, as Mr. Smith’s latest artistic interest fills the front room’s display, and there’s plenty of curious art and artifacts scattered around. They serve his style, and that style joys in rich colours for men and women. The womenswear section has two rooms, one with walls decked from floor to ceiling with dominos that provide a great backdrop to leather backpacks and, at our latest outing, a dress with a print inspired by 1970s album covers.

The first Paul Smith shop, tiny and windowless, was opened two days a week in Nottingham in 1970. The business he still owns has grown gradually and is now worth hundreds of millions. How Suzy Menkes described his clothes in 1982 -- “the classics of menswear reinterpreted in a modern idiom” – still holds, and holds for womenswear as well. It’s the tailored look, with a bit of stature and sense of occasion. The trousers are made deliberately slim to give height, and the shoulders on the women’s jackets and coats are simply beautiful. Smith once observed in an interview, “My dad died when he was 94, and he wore a tie every day of his whole life. He wasn't fashionable, but he was very, very smart.” There isn’t an item in the shop that isn’t smart. 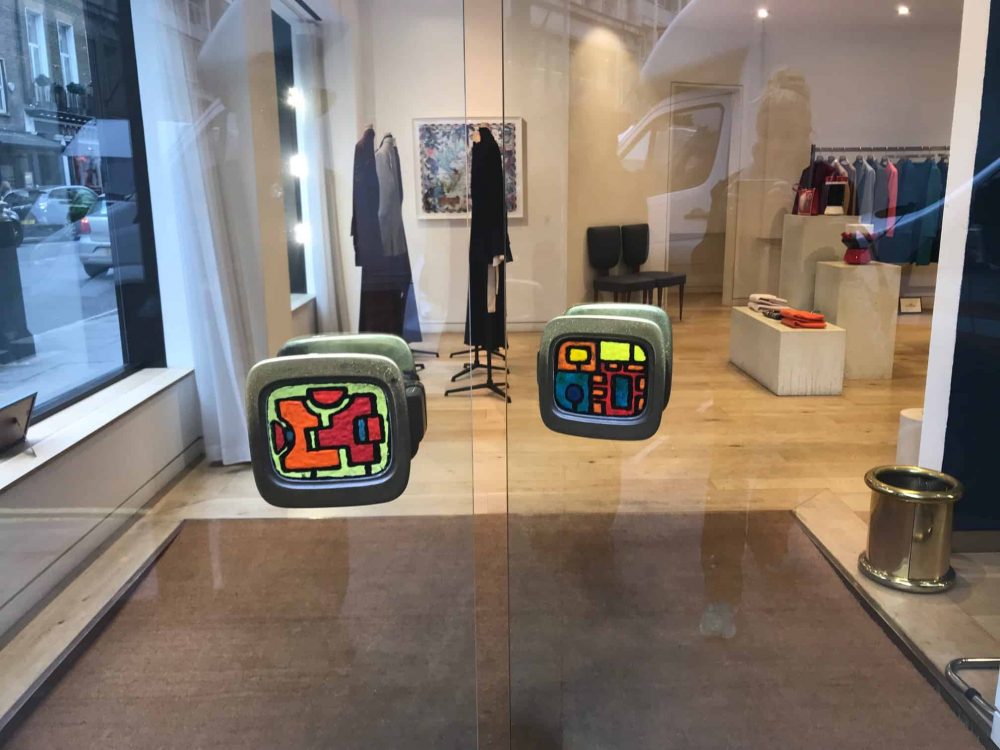 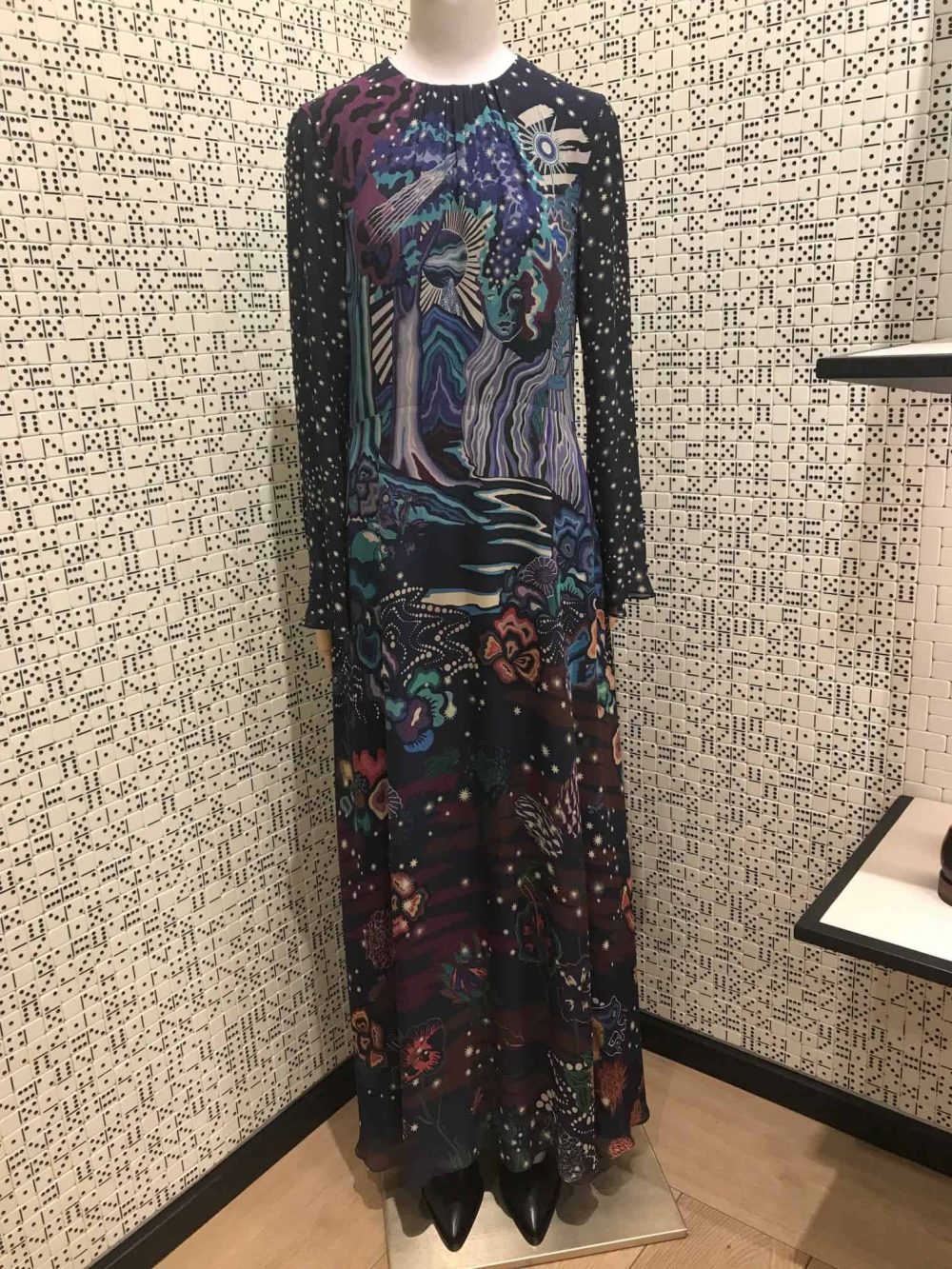 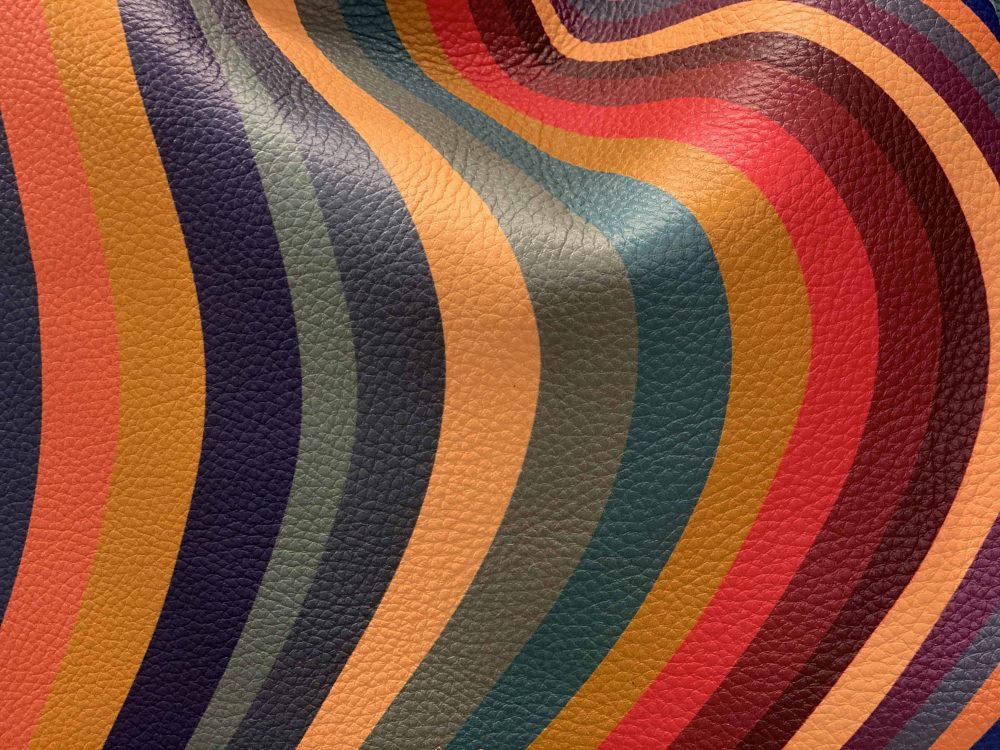 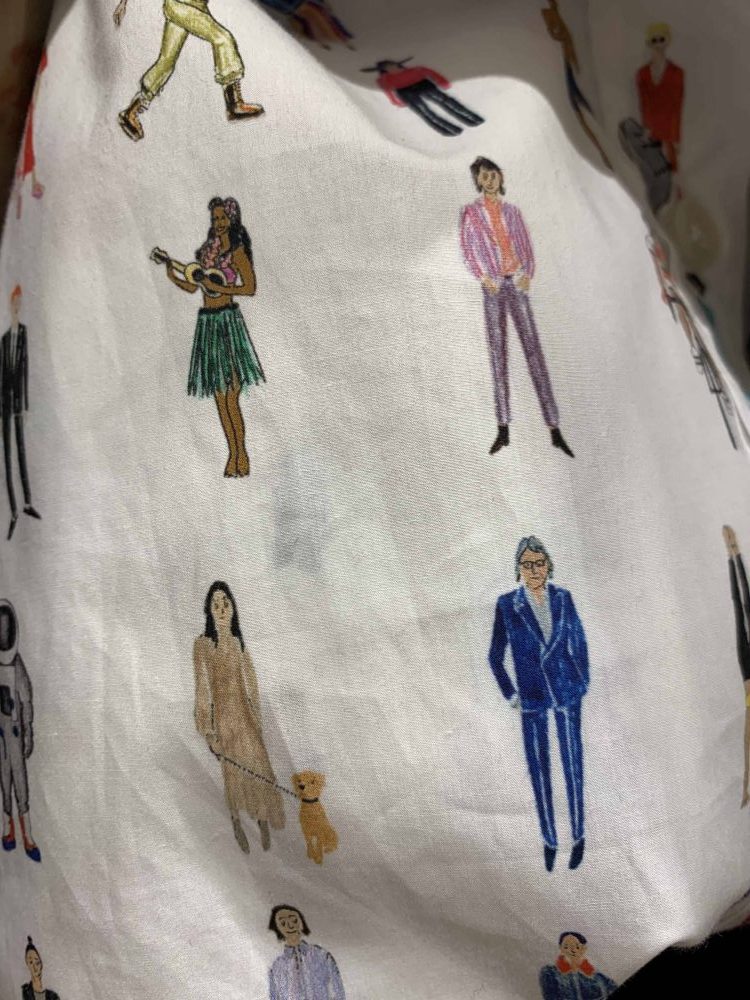 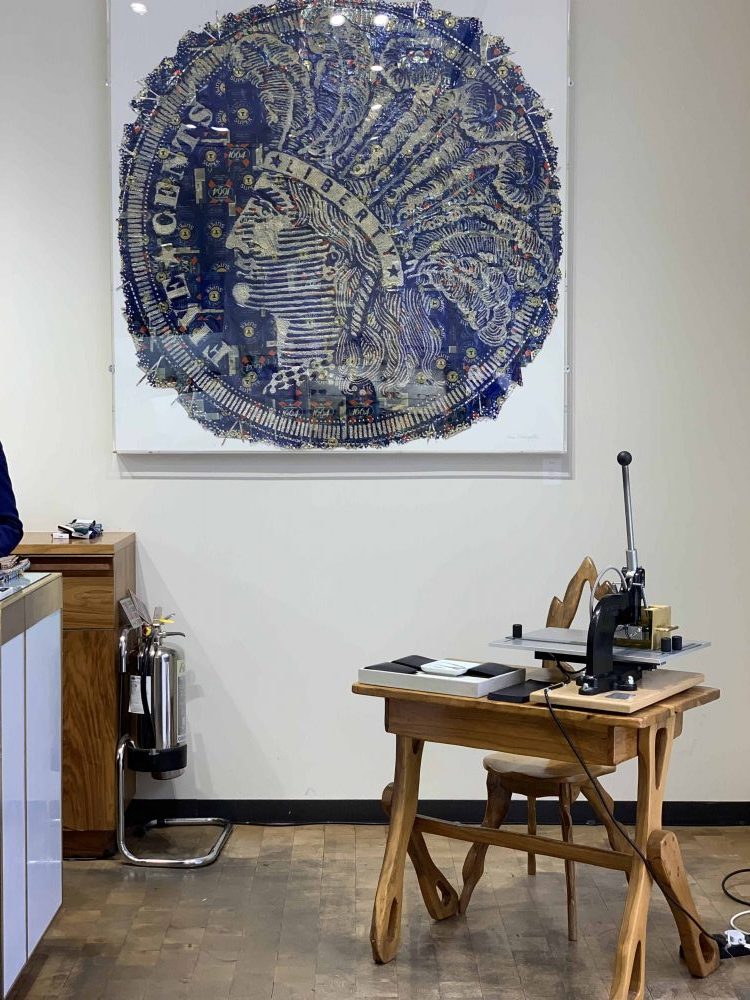 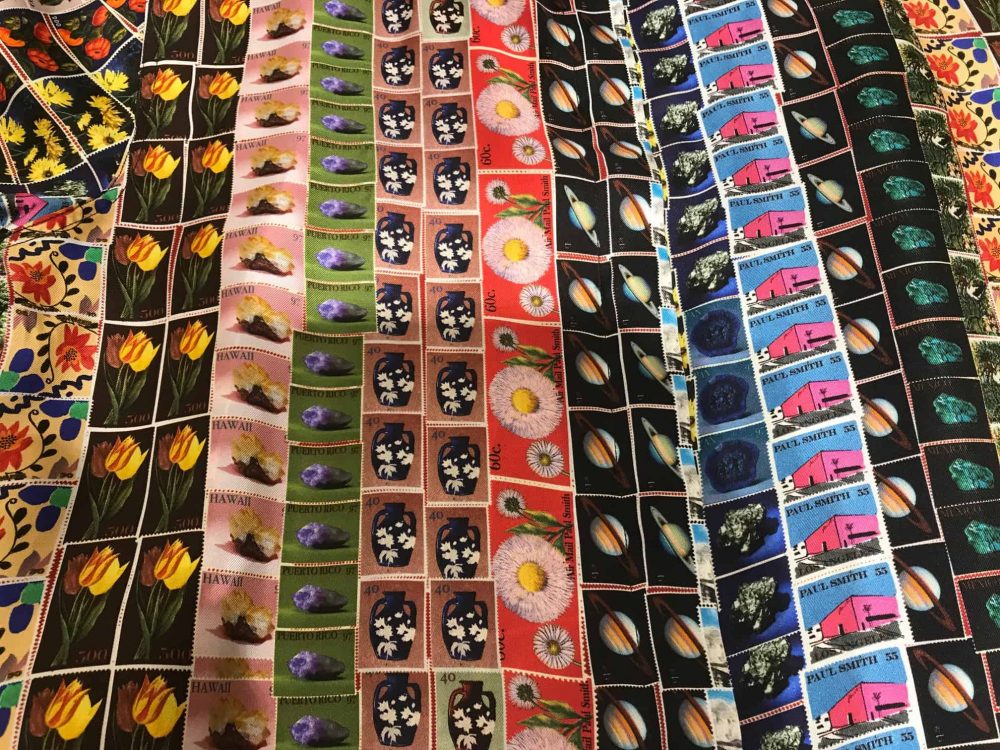 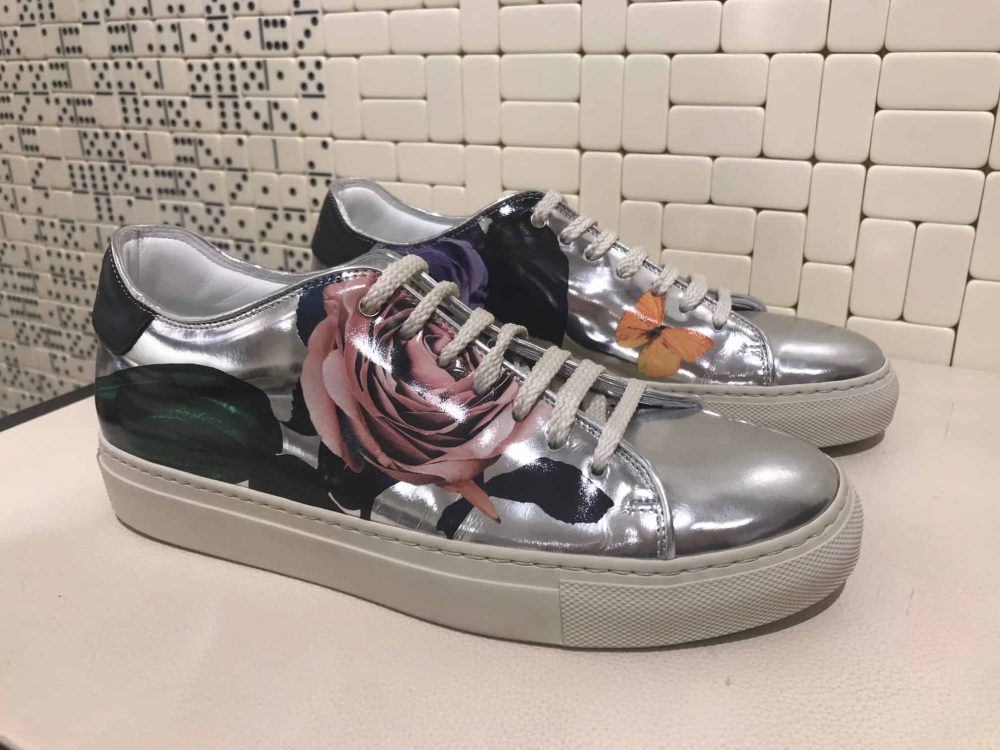