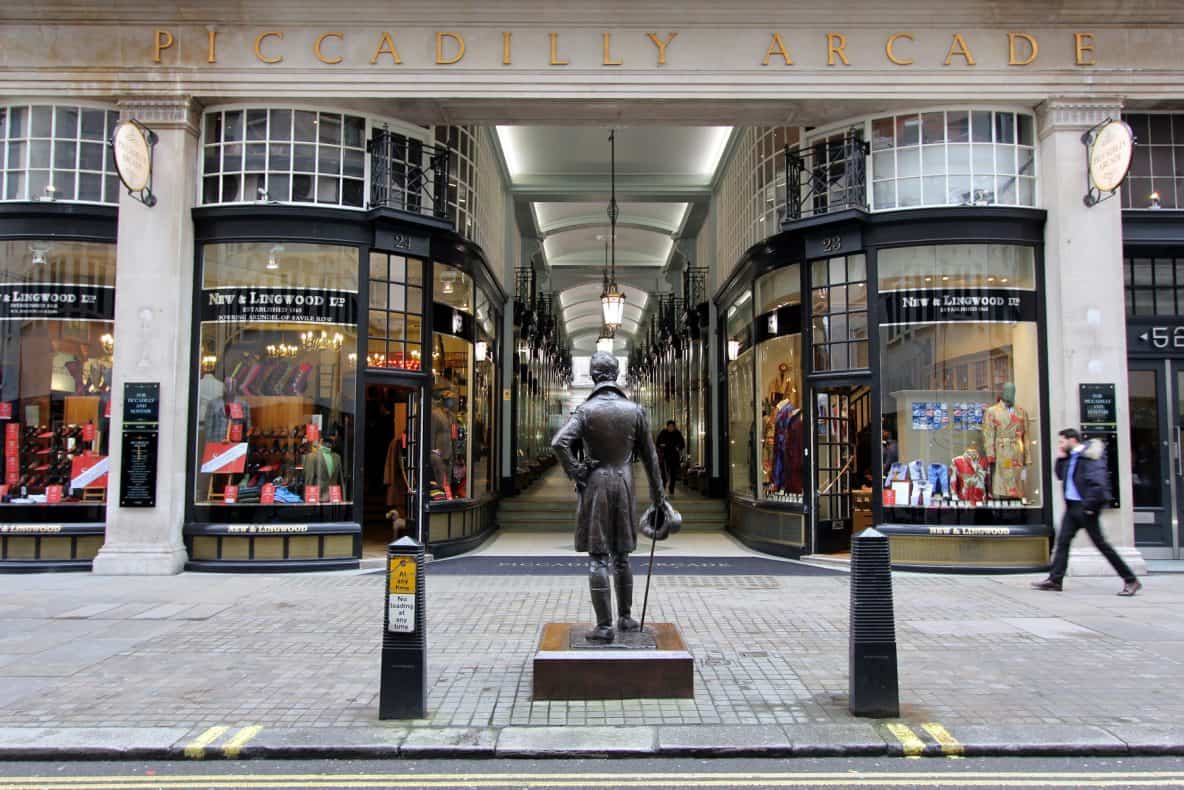 Jermyn Street is the backbone of the so-called “Golden Square Mile of Menswear”, stretching from St James’s Palace to the furthest reaches of Savile Row. It has been dedicated to serving the needs of its elegant male clientele since the Restoration of Charles II in the 1660s, when St. James’s was turned into a network of streets and all the news flowed through its popular coffee houses. Piccadilly Arcade and Jermyn Street cross paths, appropriately, at the statue of Beau Brummell (1778-1840) in tailcoat and trousers. Brummell is responsible for causing all the gents of his day to wear dark sober coats, thus setting men around the world on a direct path toward today’s navy, black or grey suits. Jermyn Street was Brummell’s regular stomping ground, as he particularly liked to buy soaps and play cards at no. 89, Floris, the world’s oldest family-run perfumer and, founded in 1730, the street’s oldest shop.

Jermyn Street has long been seen as the best place in England for a man to buy a shirt. In the 1920s, it became largely a street for shirtmakers — especially after 1928, when the Prince of Wales wore a coloured, soft-collared shirt in public and so gave ambitious young men permission to put aside their stiff, detachable collars and don shirts “with stripes and scrolls and plaids in coral and apple-green and lavender and faint orange”, to quote The Great Gatsby (1925). Gatsby’s “man in England” may well have shopped at Turnbull & Asser, established 1885, whose premises contain a library of shirts that burst with stories of Churchill, James Bond and royal and Hollywood glamour. Fortunately, there remain bespoke shirtmakers on the street (Harvie & Hudson, Turnbull & Asser, Emma Willis, Hilditch & Key and, in the arcade, Budd), and they set the standard for the rest of the shirt sellers to follow.

For shoes, Jermyn Street triumphs again. With their wide lasts and colourful brogues, the unique Tricker’s, established in 1829, has only one shoe store in the world and it’s on Jermyn Street. You can also find shoes from Edward Green, John Lobb, J. M. Weston, Church’s, Cheaney, Loake, Grenson, Russell & Bromley, Jones and Crockett & Jones, the latter loving the street so much they have two stores on it. Indeed, Daniel Craig loved Crockett & Jones so much that he insisted on wearing seven pairs of their shoes for his last Bond film, Spectre, and he’s been spotted wearing Crockett & Jones for his next one, No Time to Die.

On sale are also many delights that a man cannot wear, such as cigars from Davidoff, cheeses from Paxton & Whitfield, and every thinkable shaving accoutrement from Taylor of Old Bond Street. Enter each of these shops prepared to talk, to ask questions, to hear stories, perhaps to sample and to stay a while. At their best, Jermyn Street shops offer the most outstanding service imaginable. Women particularly need to visit them, if only to discover that such service is still possible. 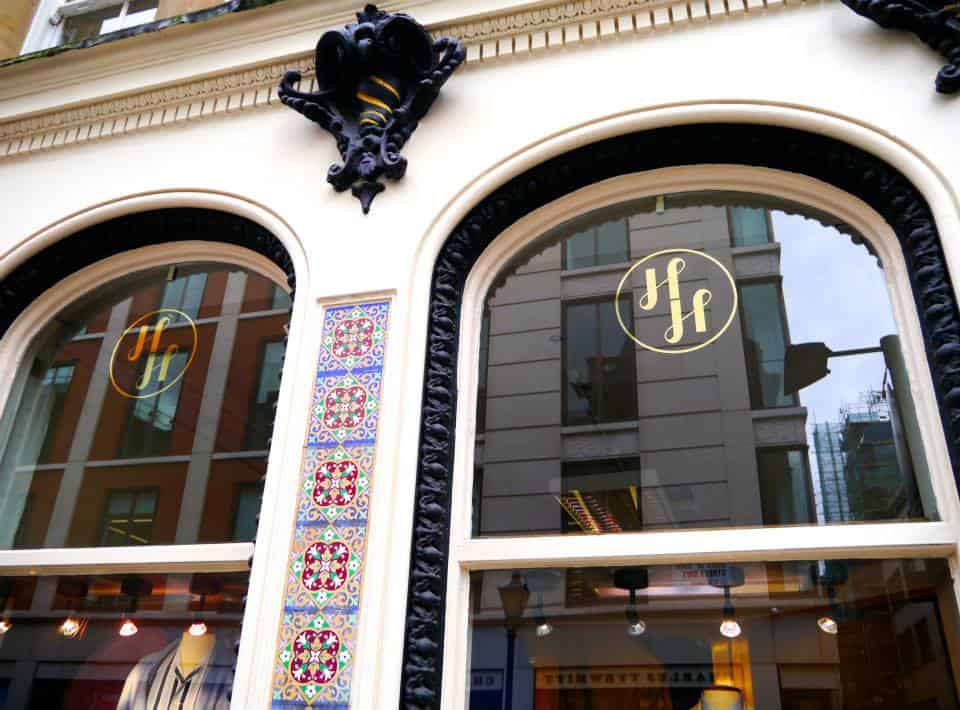 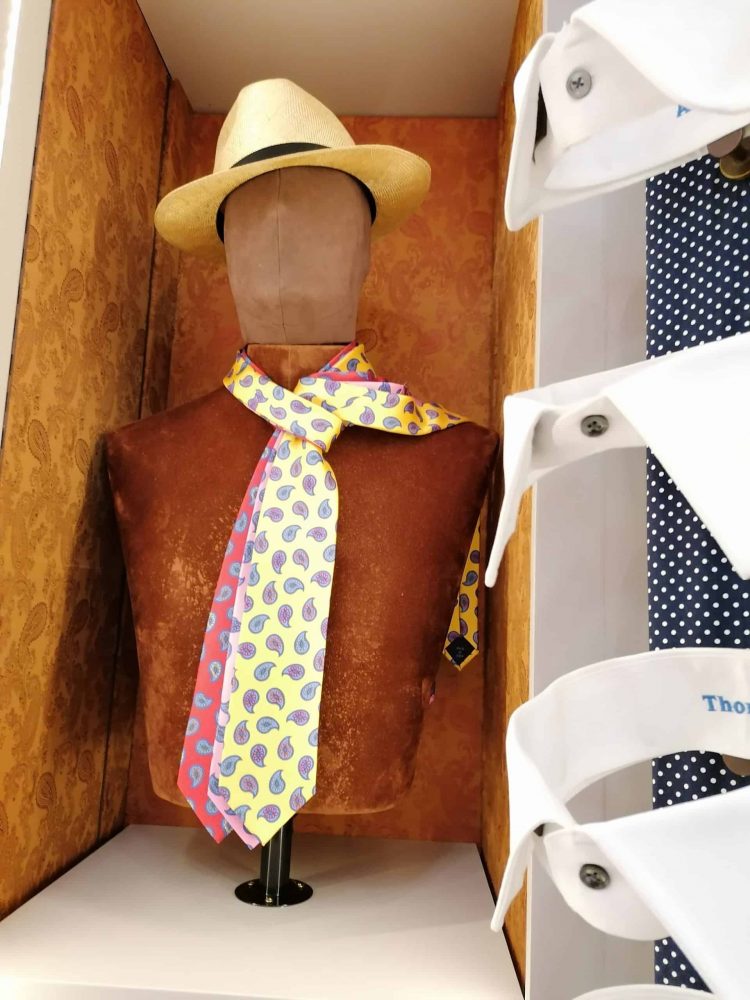 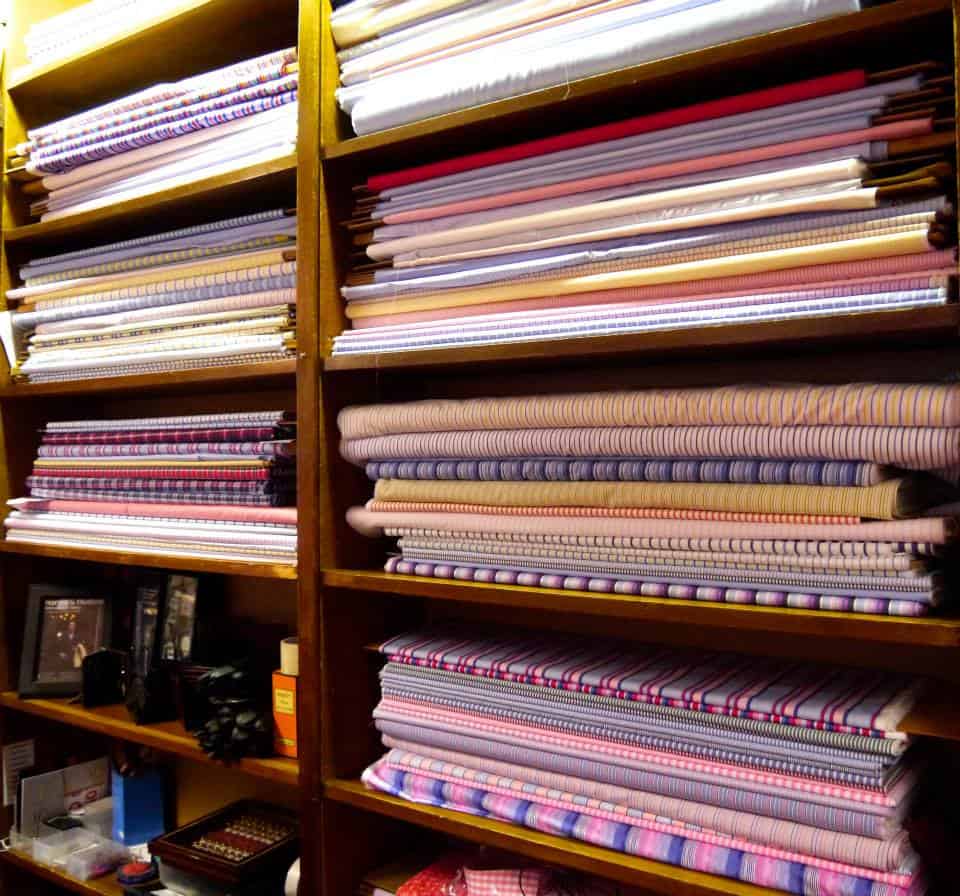 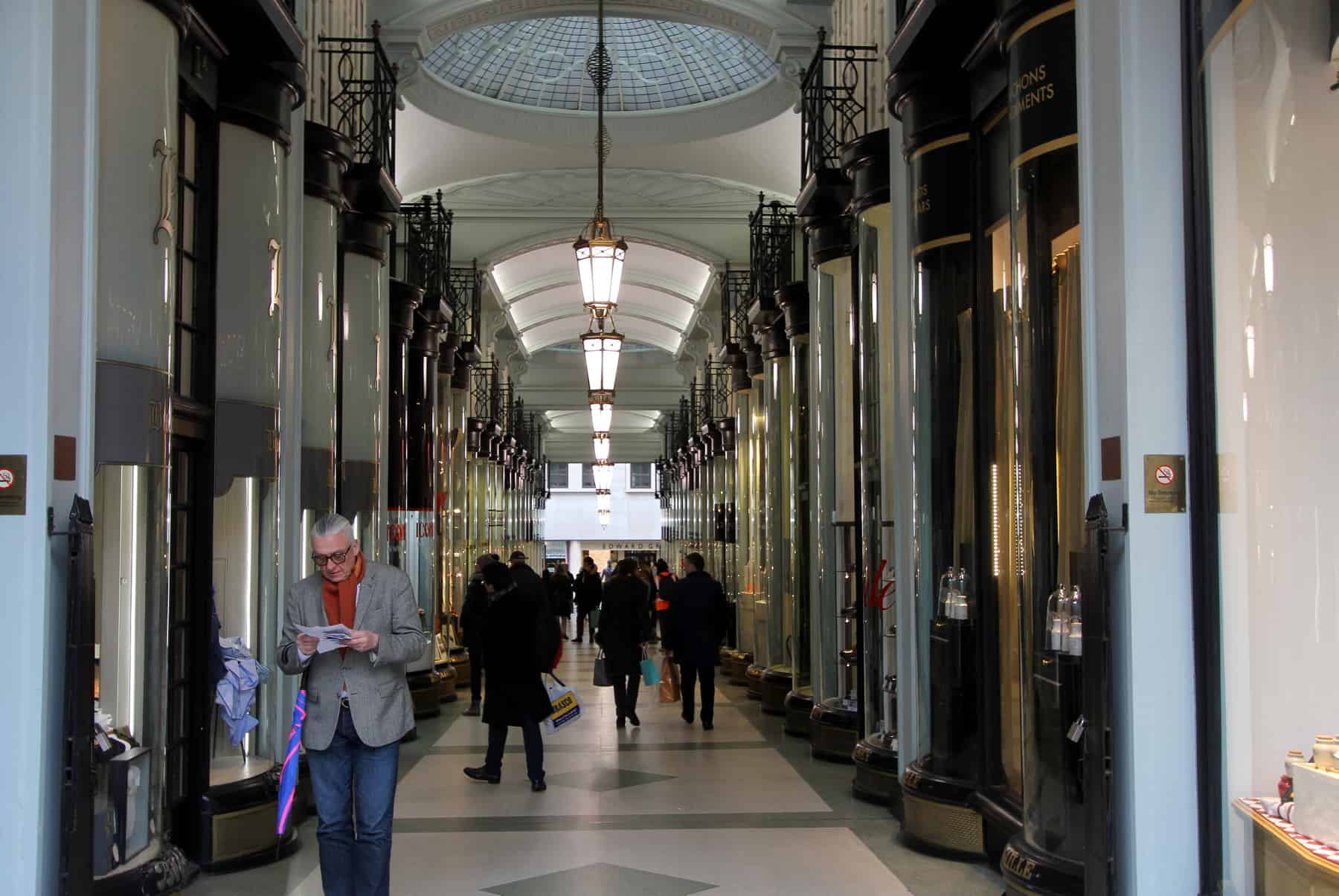 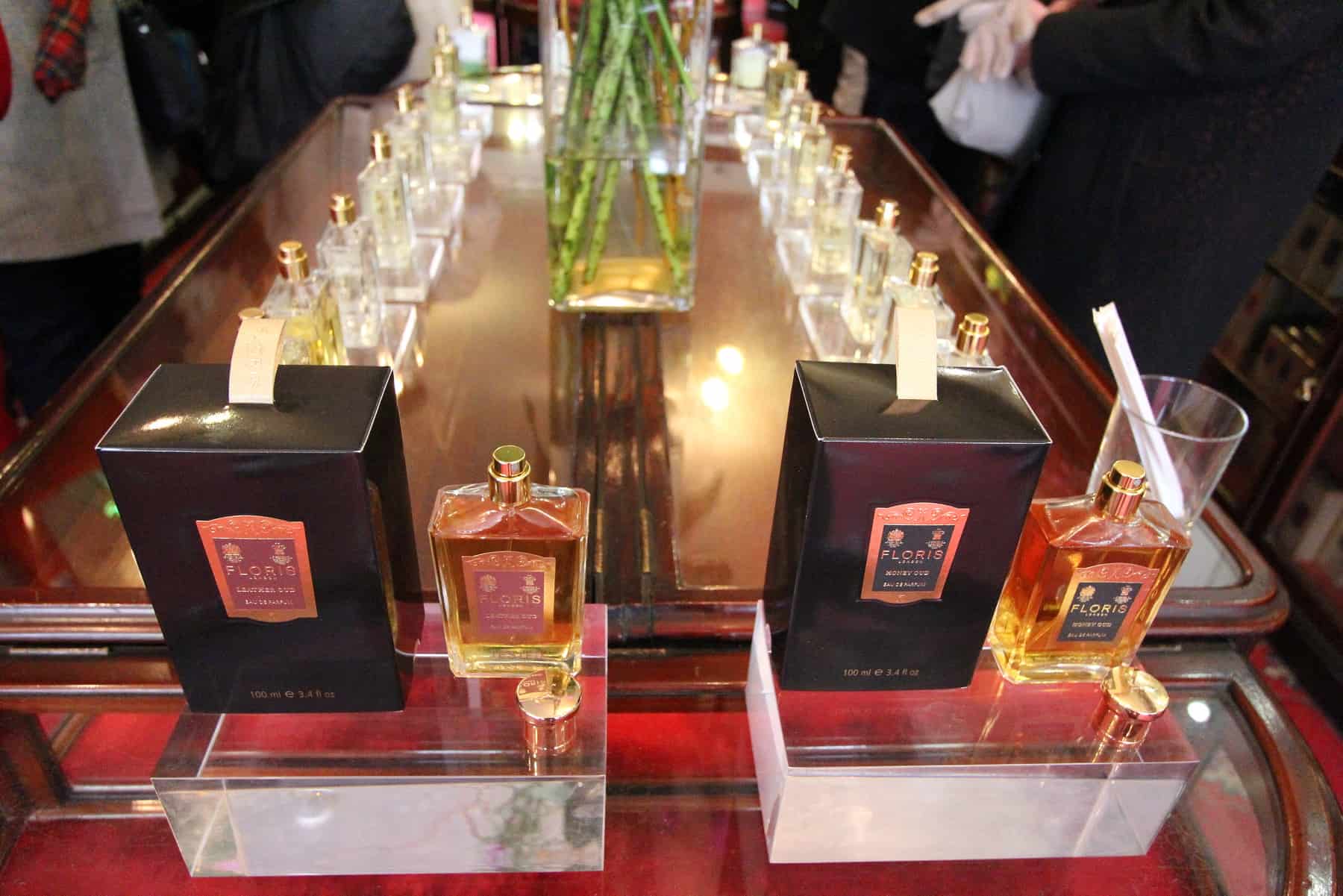 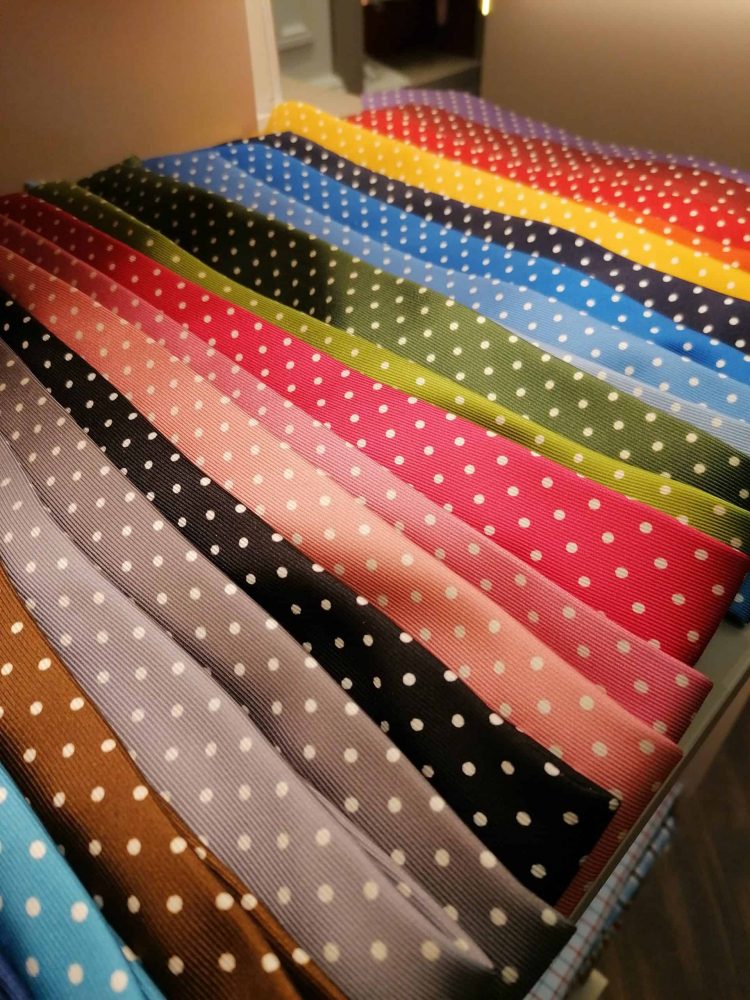 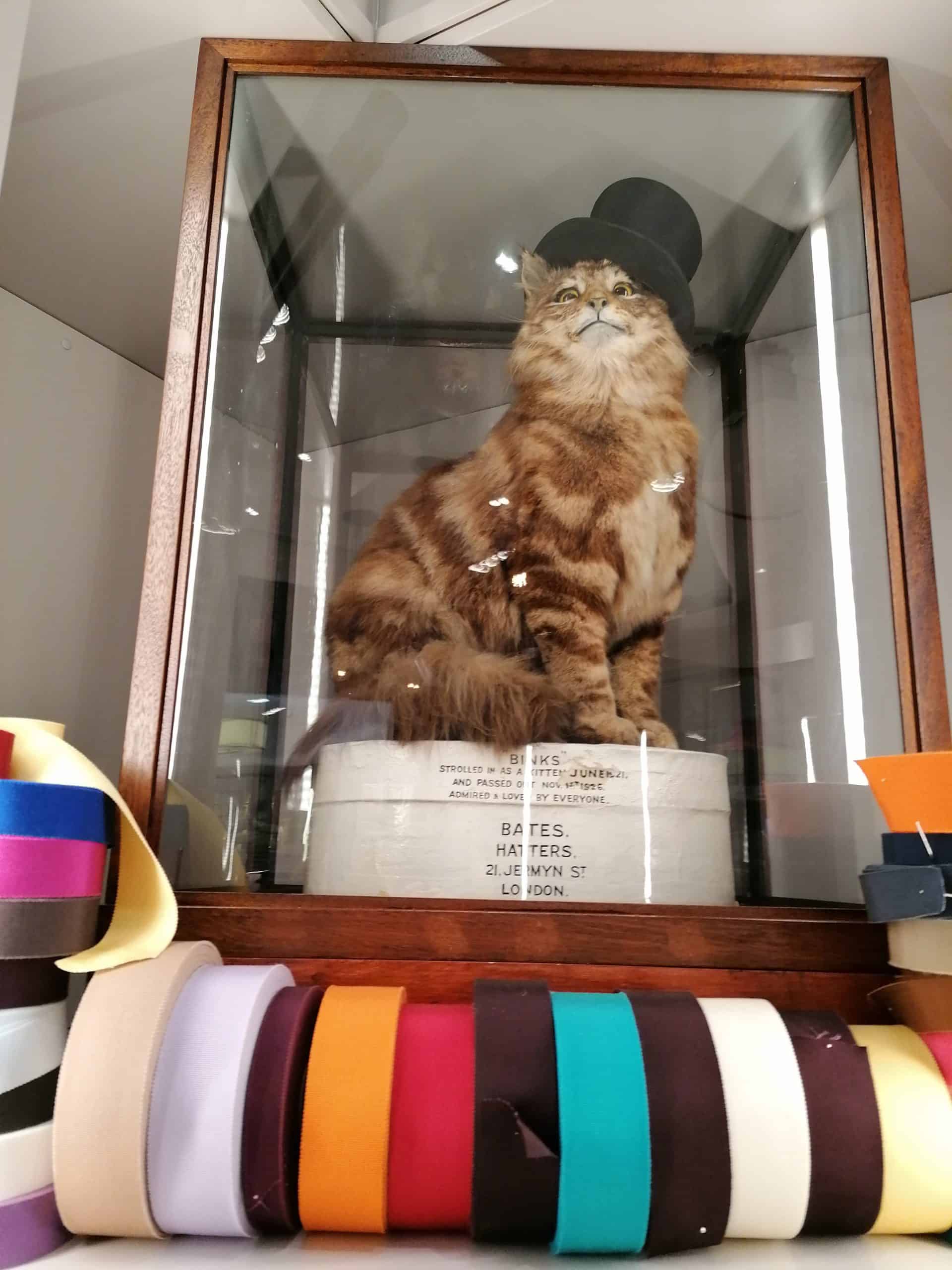 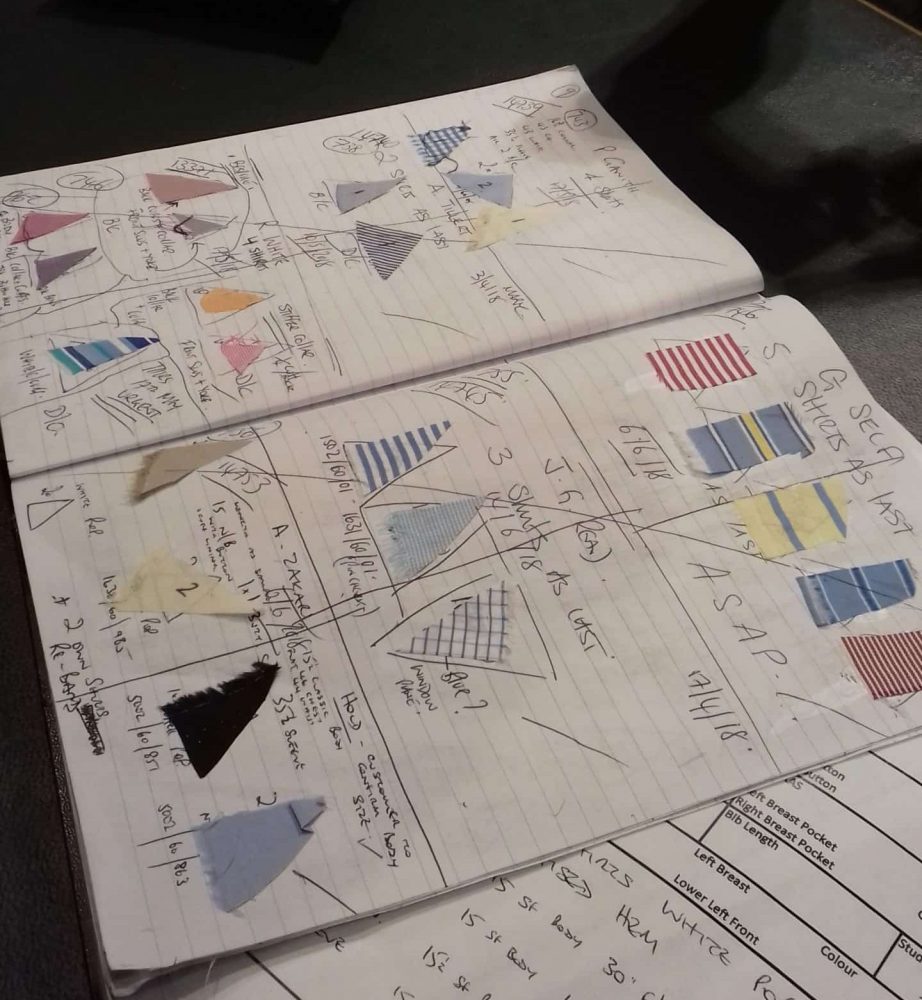 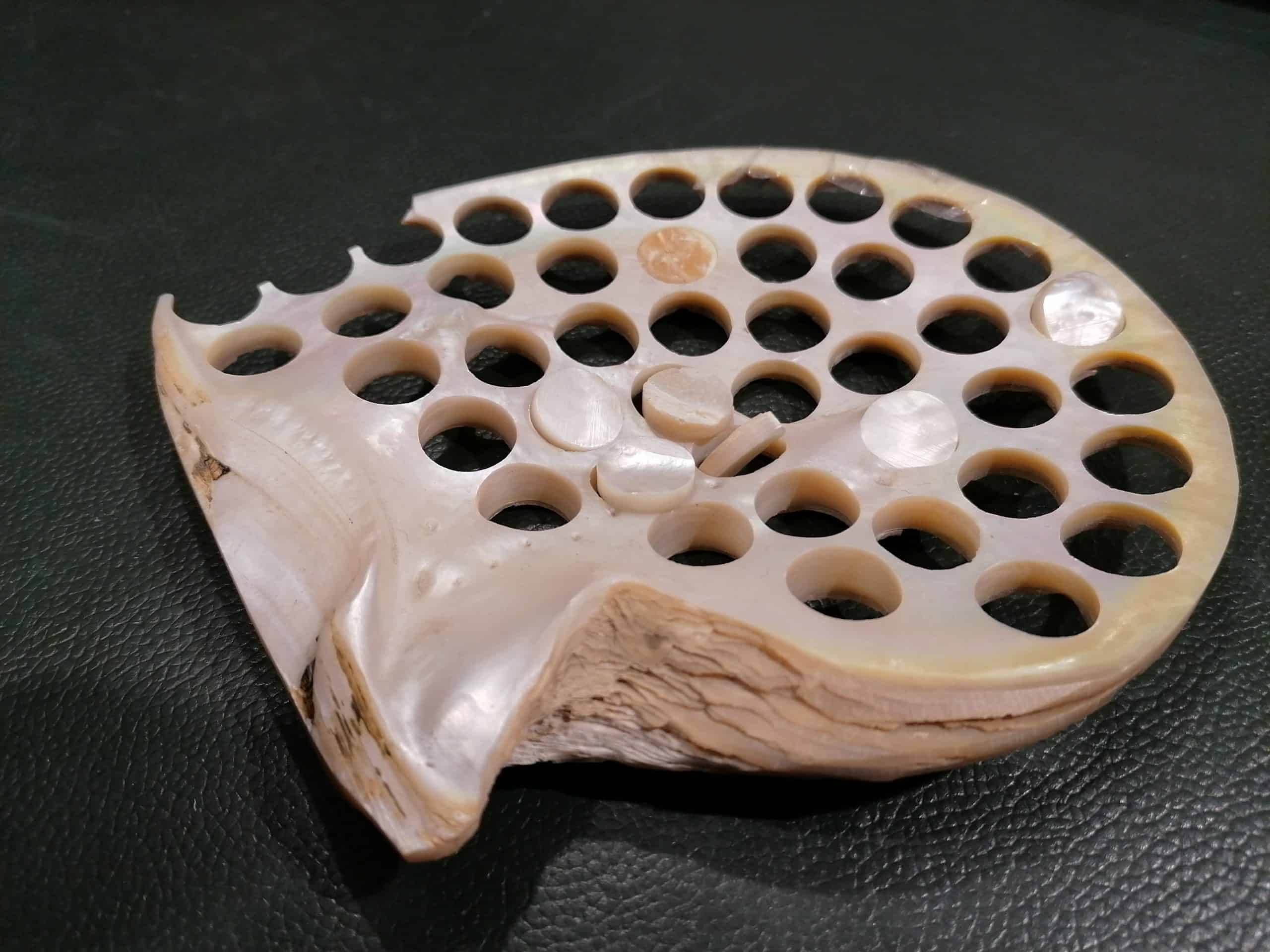