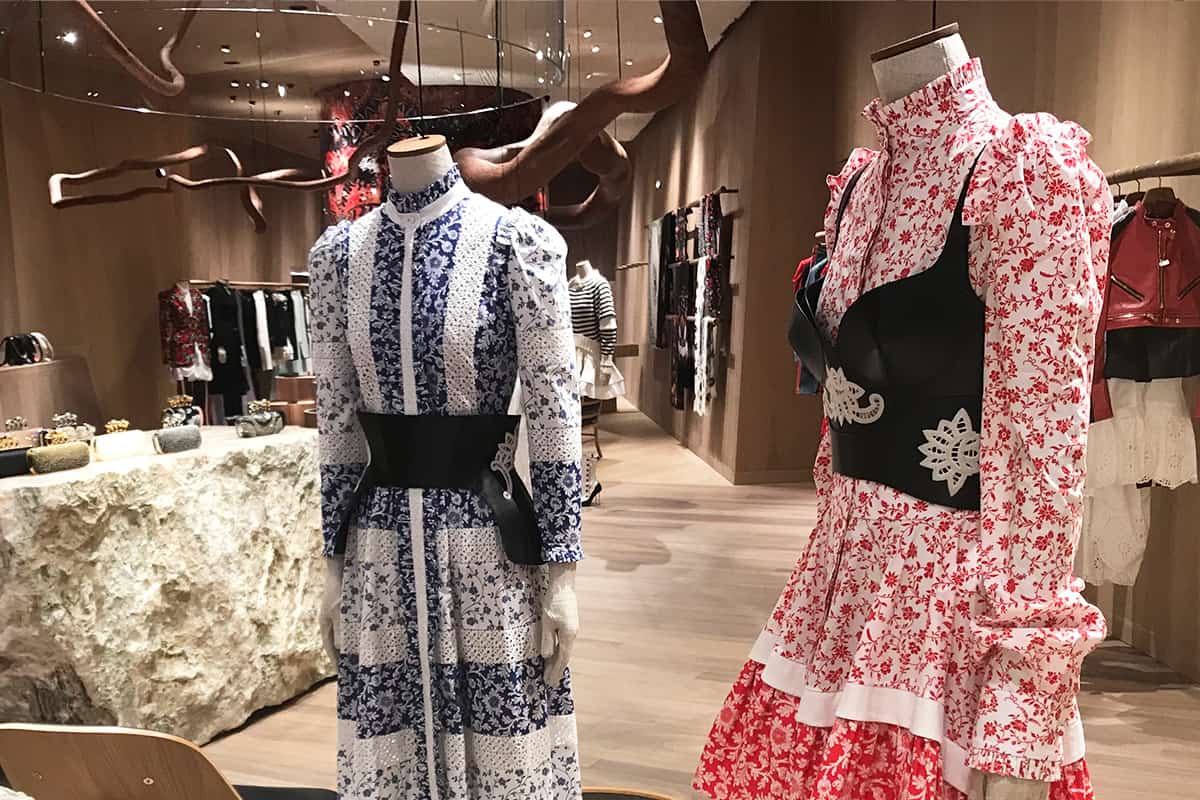 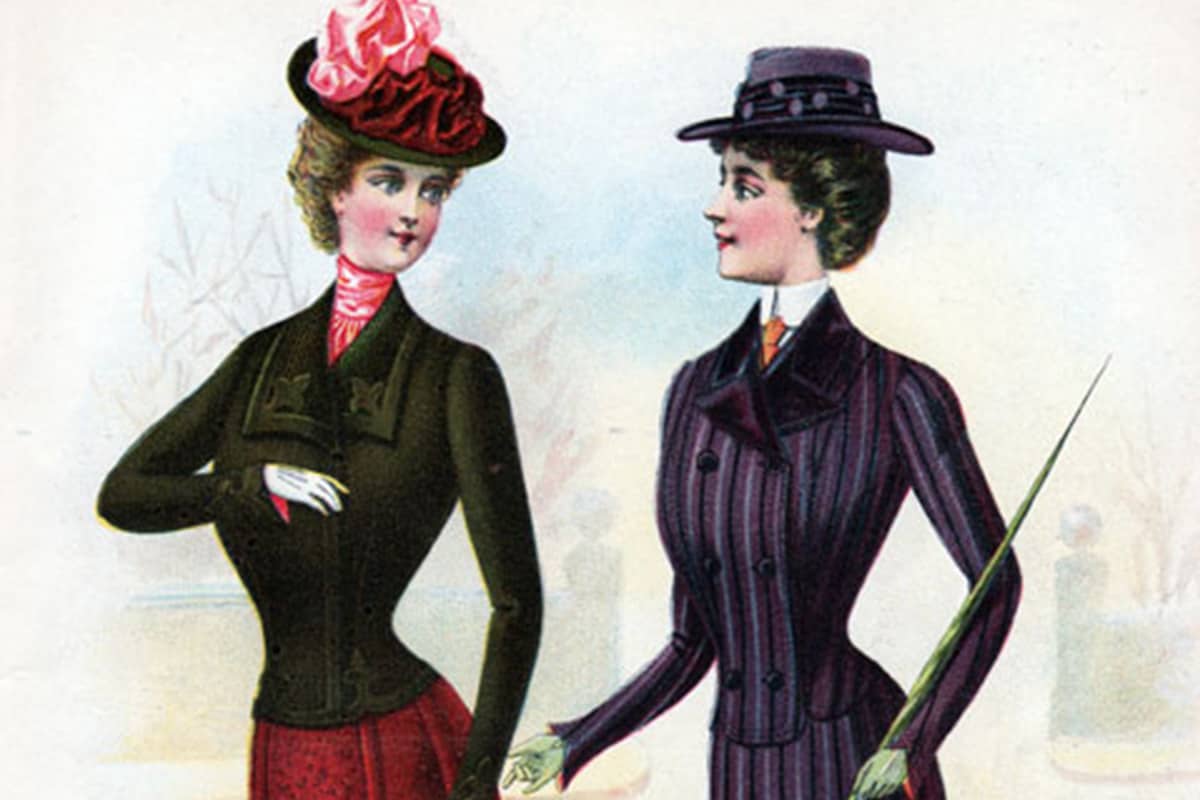 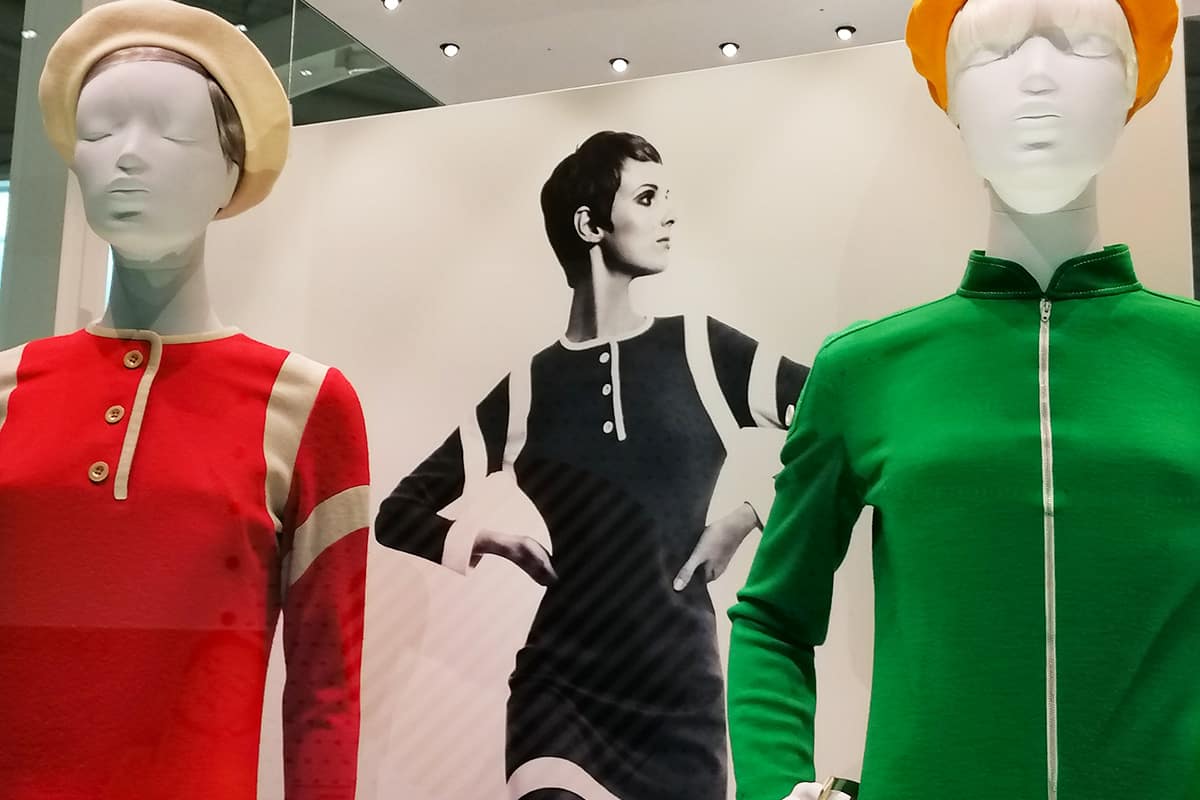 The British often don’t get their fair share of attention in fashion histories, so we aim to help you understand how much British dressmakers and designers have influenced women’s fashion from the Victorian period right up to the present day. You will look at a multitude of exciting contemporary fashions and see how they are related to the styles, designers and influencers of previous eras.

You will visit many designer shops, and, along the way, we’ll consider the power of women’s suits and their origin that – decades before Coco Chanel -- heralded a new freedom of movement and gave rise to a perfect costume for the working woman. You’ll also find about how rebellious women dressed in the nineteenth century, when the arts & crafts movement took off and fabulous fabrics inspired by trade with India and Japan were introduced in London. We talk about London’s many dressmakers – the most proper ones who dressed the debutantes, and the improper ones who shocked and thrilled London society.

You will hear lost stories of London couture houses before, during and after World War II, including those of Norman Hartnell, Hardy Amies, Charles James and Jean Muir. That glamour faded away with the swinging sixties, and we will have fun remembering the massive shockwaves begun by London street fashion and spread by the likes of Mary Quant and Foale & Tuffin. You’ll find out how Vivienne Westwood gave Punk its outlandish style and discover the ongoing influence of Alexander McQueen.

What’s Included in the package?

Where does the experience start?

Proud to be associates of

Packages for Ballgowns to Bumsters 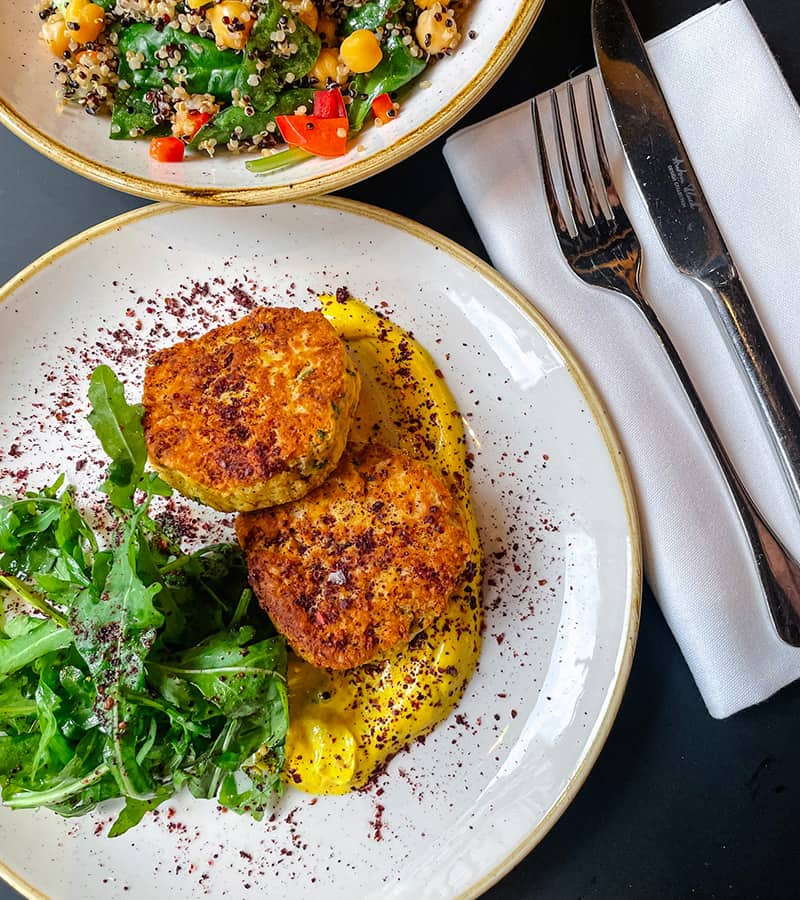 You’ll have four hours to explore fine designer stores and boutiques and one hour for refreshments. When you book, you can choose whether you’d like breakfast, lunch, afternoon tea, drinks and canapes or a light dinner. We will contact you to arrange the timing of this break.
Select package 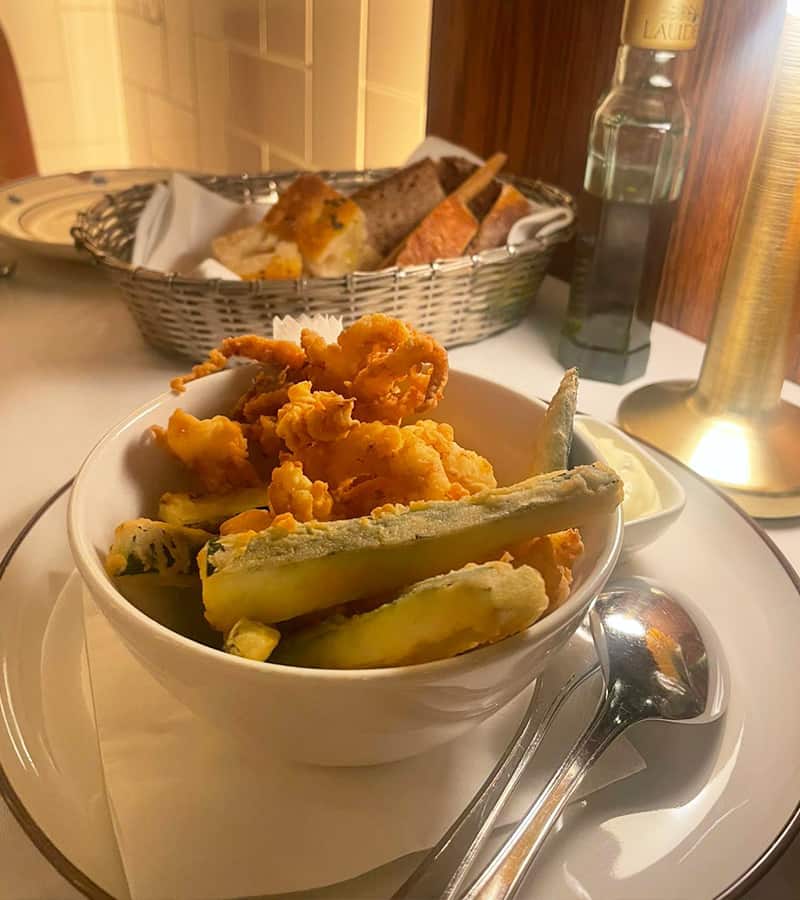 You’ll have seven hours to explore fine designer stores and boutiques and two hours for refreshments. When you book, you may choose two of the following: breakfast, lunch, afternoon tea, drinks and canapes or a light dinner. We will contact you to arrange the timing of these two breaks.

Ballgowns to bumsters Tour only for £50 per person

We are very flexible and want to deliver what works for you. If you don't have the time or inclination for food and drink, then we can give you a private tour lasting 2 to 4 hours for £50 per person. When you book, you can decide the length. Also, for two or more students, we offer a discounted tour for £30 per person. Simply specify that you are a student when you book.

Reviews of Ballgowns to bumsters tour

“Ballgowns to Bumsters was absolutely amazing! Fashion history is only a hobby of mine, but Cindy tailored it to my personal experience and knowledge. I think you can enjoy it a lot whether you're a professional or a novice like me. Cindy is an amazing guide and a lovely person. She’s incredibly knowledgeable not just about the history, but also about many current designers, their shops, and even the people working in them. I felt like we never ran out of things to discuss, and four hours seemed to fly by as we went from one amazing shop to the other, occasionally stopping to discuss a style or fashion movement. I highly recommend this tour to anyone remotely interested in fashion and fashion history.” Yael Fibich

"We loved the Ballgowns to Bumsters tour. The students especially enjoyed being able to go into current well-known designer shops and hearing the history of the surrounding areas. I would highly recommend Fashion Tours London any visiting students. The guide was very knowledgeable and her passion and enthusiasm keeps the students’ interest. We will be planning on using Fashion Tours London again next time I bring fashion students to London. It was a great experience my students will not soon forget."
Dawna Baugh

We can adapt to your tastes, while providing experiences of style and fashion that immerse you in the designs, fabrics, celebrities, history and fascinating milieu of Mayfair and Soho. All our experiences are private.

Have an experience in mind that you cannot find on here? No problem! Give me a call on 07805 935403 or email cindy@fashiontourslondon.co.uk.

A day out in style